I apologize for the length of this piece 5, wordsbut bear with me: But I did not just stumble across it. Something is sending me smoke signals. I was stuck on chapter 22 of my Grenada book for the past week. Then divine intervention struck. Genesis asserts that God spoke the world into existence: The idea that the mind, or consciousness, creates reality through language merely changes the protagonists and specifies the method.

We do it, dreaming as a species, or as conscious entities, which would permit even trees and insects, anything conscious, to participate. But whom hypnotizes whom? Or did we lull Him to eternal sleep? And is it truly eternal? What happens when God wakes up? Brueghel painted three versions of the Tower of Babel.

One is kept in the Museum Bojimans Van Beuningen in Rotterdam, the second, this one, is held in the Kunsthistoriches Museum in Vienna, while the disposition of the third version, a miniature on ivory, is unknown. Faithful reproductions of two-dimensional public domain works of art are public domain.

Languages are just software. Dogs and cats have language, so do dolphins and whales. What is the other ninety percent doing? I think that working on my pet project, Samizdatshook my brain loose. I uploaded a new post last night.

I now know how to organize the chapter headings of my book. The multiverse told me. I dreamt about it all night long. Videmus nunc per speculum in aenigmate: Nunc cognosco ex parte: For 1 Corinthians We should invert our eyes and practice a sublime astronomy in the infinitude of our hearts, for which God was willing to die….

I was an amateur metaphysician in those days, and some will think that I still am. We are dreamers who shout in our sleep.

We do not know whether the things afflicting us are the secret beginning of our ulterior happiness or not. We now see, St. Paul maintains, per speculum in aenigmateliterally: No one knows what he has come into this world to do, what his acts correspond to, his sentiments, his ideas, or what his real name is, his imperishable Name in the register of Light …. History is an immense liturgical text where the iotas and the periods are worth no less than the entire versicles or chapters, but the importance of one or the other is indeterminable and profoundly hidden.

This is Kabbalah, but there is no indication that Bloy knew. Borges, though, has read all books. They thought that a work dictated by the Holy Spirit was an absolute text: This portentous premise of a book impenetrable to contingency, of a book which is a mechanism of infinite purposes … moved them to exegetical rigors … Their excuse is that nothing can be contingent in the work of an infinite mind. No one could illustrate the intimate ignorance better than he.

He believed himself a rigorous Catholic and he was a continuer of the Cabalists, a secret brother of Swedenborg and Blake: Bloy is every man, and we are all Bloy. Translated by James E. Graham Robertson to the Tate Gallery in This work is in the public domain in the United States, and in those countries with a copyright term of life of the author plus years or less. Contemplating these ideas leads to chicken and egg conundrums, but this is a background process for me.

I do not believe in coincidence. I sense synchronicity everywhere. Jewish writers addressing the creation of reality from language do so in Hebrew, because the topic is best addressed in that language, or because they seek to reserve the subject for themselves.

I do not blame them, though I must note that Weiss is one of the worst offenders, with virtually all pertinent papers on his academia. Genesis 1 asserts that God used speech to create the world because of the holiness of the Hebrew language.

The second tradition is also reflected in the Memar Marqahand states that all 22 letters of the Hebrew or Aramaic alphabet are required. There are, however, only twenty-two letters in this alphabet, rather than twenty-four of the Greek alphabet! Elsewhere in the text, they also represent the seven creatures in possession of a voice. I have dealt elsewhere with the number of seven essential elements, or hypostaseis of creation, arguing that it reflects the seven Iranian Amesha Spentalater reflected in the first seven Kabbalistic Sefirot.

The most important of these signs, of course, is the number of the letters, which points to the Hebrew —or to the Syriac— alphabet….

To be sure, the text retains a clearly polemical tone against the Jews, who belong to Satan from the beginning and are called Deicide. The Syriac letters God himself engraved on a stone tablet, like the Law, with His hand and finger. Colorization was executed by Hugo Heikenwaelder, A missionary peers through the curtained firmament of the earth to perceive the mechanisms of the spheres and the phantasmagoria of the universe.

ConversationsUniversity Press of Mississippi,p. I am also reminded of Arthur C. There is always a last time for everything. This lack can be understood in two ways. But the statement also could signify that today one of beresuit letters of the alphabet is missing completely: A tradition from the school of Nahmanides specifies that the power inherent in the Torah will manifest itself in the future aeon in such manner that we shall again perceive seven maaze.

Such are ,aase obsessions.

Now Weiss has me enthralled, and I must adapt the opening sentence of my manuscript to mirror this. He continues with Lacan:. Moreover the property of this term is rather better pointed at by letters entering the composition of the Name, which are always letters chosen from among the consonants. I will note bersehit Gershom Scholem wrote:. 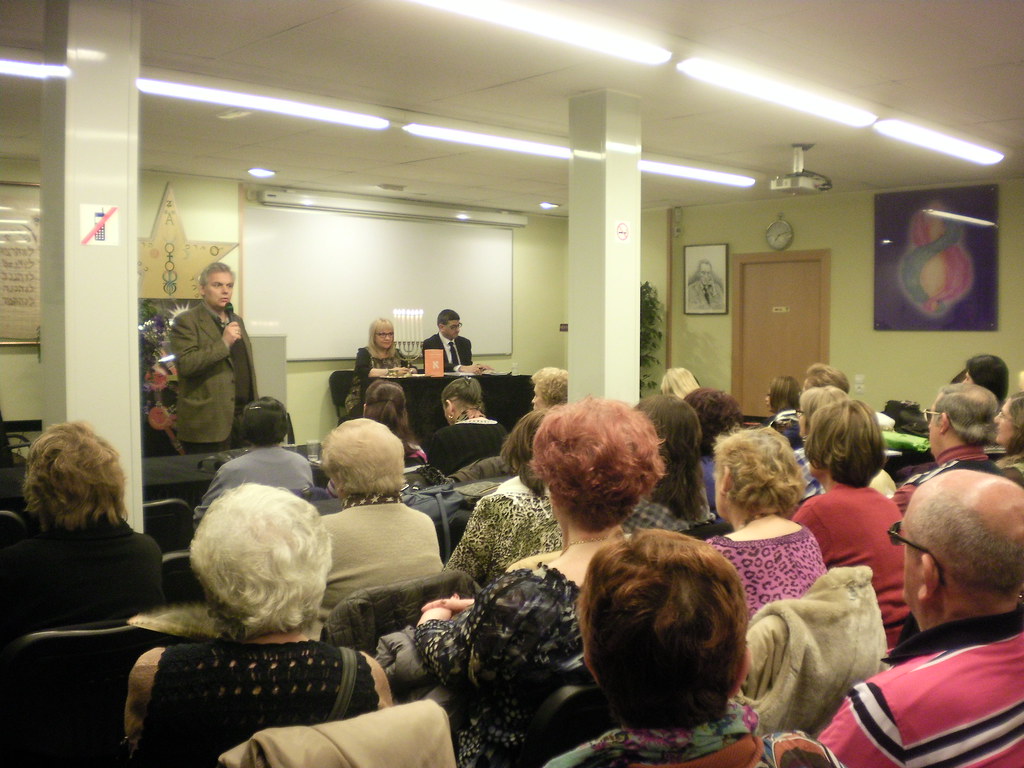 These three consonants, utilized in Hebrew mase matres lectionis for the vowels iaand owhich are not written, make up the divine name Yahowhich contains the three consonants of the four-letter name of God, YHWHas well as the form Yaowhich penetrated into the documents of Hellenistic syncretism where its permutations likewise play a role.

The signs that were subsequently developed to designate vowels were still unknown to the author. In the system of the Gnostic Valentinus, Iao is the secret name with which the Horos literally: Does not the cosmos as distinct from the pleromasealed by means of the six permutations of Yao in the Book Yesirahconstitute a sort of monotheistic parallel, perhaps even inspired by polemical intentions, to this Valentinian myth?

In another text of manifestly Jewish-syncretistic character, we similarly find the name Iaoas an invocation that consolidates the world in its limits, a perfect analogy to the sealing in Yesirah: But the pole of heaven remained firm, even though it risked being struck by her.

And everything was established and a great god appeared, the greatest, who arranged that which was formerly in the world and that which will be, and nothing in the realm of the Height was without order any more. It is difficult not to suspect a relation here between Jewish conceptions and those of Gnosticism and syncretism. Gershom Scholem, Origins of the Kabbalah, pp. To wrap up, afterLacan distilled human communication into three registers: The Imaginary register is reflective, like a mirror, and therefore confined to bereshot self.

The Symbolic defines and forms a subject, and precedes the Imaginary, though the two are interwoven in actual discourse. Numerous sources forbid discussion of the secrets of creation, including b.

The Mishnah and the Tosefta prescribe caution when addressing secrets of the Godhead, the secrets of creation, and incest. On the recto are a series of spells and recipes arranged in 29 columns, including spells for divination, love spells, poisons, and healing. The British Museum entry notes that the papyrus was sold in two parts in Thebes, with the first part going to London and the second mawse Leiden. Griffith and Thompson state that the 3d century CE manuscript is closely connected with the Greek magical papyri from Egypt of the same era, but is heavy in Egyptian mythology.

Discovered at Thebes, it was purchased by Anastasi, then Swedish consul at Alexandria. The Leiden half was first introduced to the world in by C. Letronne sur les papyrus bilingues et grecsLeide,with a lithograph appearing courtesy of Conrad Leemans in Professor Reuvens focused on the gnostic nature beresyit the MS, which includes names of spirits, gods and demons from Egyptian, Syrian and Jewish traditions, but closer scrutiny revealed that it was not so thoroughly gnostic as gereshit perceived.

Papyrus Numberformerly Anastasi Fontana Press,p. The Magnes Press,p. Ephraim Gottliebed. Michal Oron and Amos Goldreich Jerusalem: Bialik Institute Press,p. I did search for linked versions of these works on the net, and I came up empty.

If you have electronic versions, please send them along.